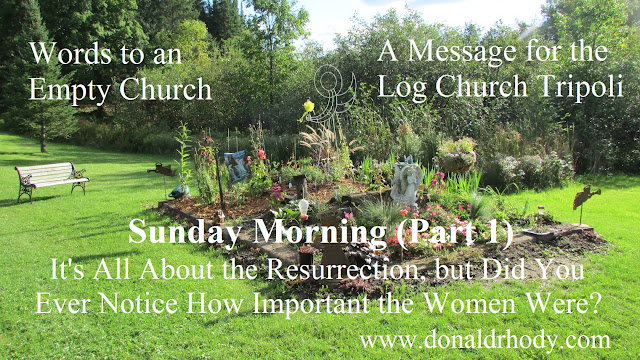 John later wrote, “There is no fear in love, but perfect love drives out fear, because fear involves punishment. The one who fears has not been perfected in love. We love because He first loved us.” (1 John 4:18-19)