THE WIDOW OF ZERAPHATH - Part 1

During the month of March, I am writing about some of the widows found in the Bible and from whom we can learn a great deal about our own spiritual lives. For an introduction as to why I think this is important, please scroll down and read the post from March 1 (Rich in Widows).

THE WIDOW OF ZERAPHATH﻿
One of the examples that we have in the Old Testament is the Widow of Zarephath. This is the widow to whom the prophet Elijah was instructed to go when he was fleeing from the wicked king Ahab. Prior to this, Elijah had been hiding near the banks of the brook Cherith and being fed by ravens. 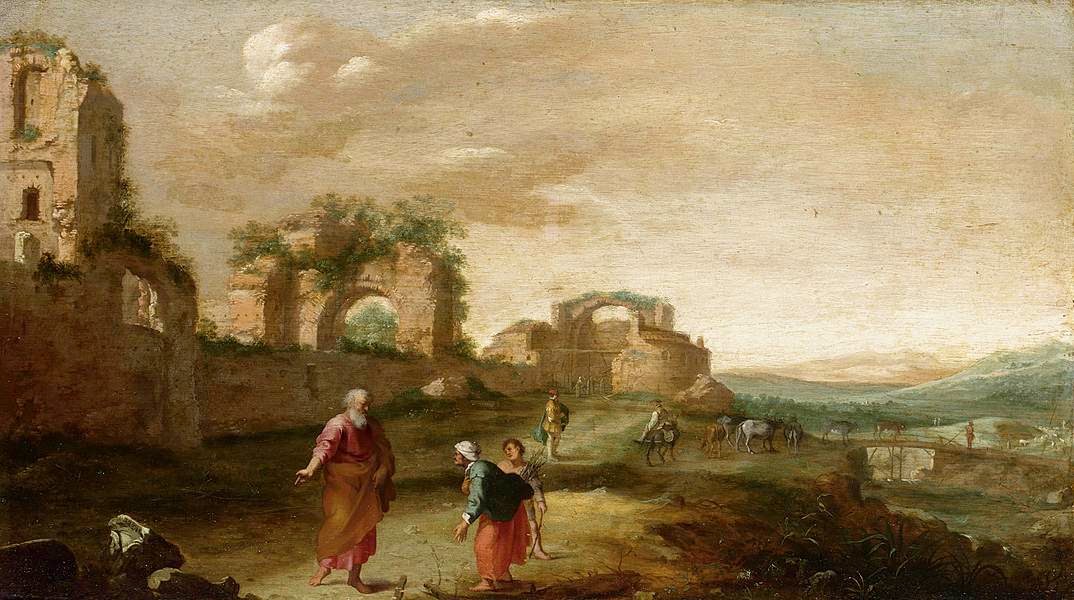 However, a drought came to the land and the brook dried up. It was then that God told him to go to the widow’s house, which was quite some distance away, up along the Mediterranean coast. It was in a region dominated by worship to the pagan god Baal. God instructed Elijah to go to Zarahpath, for in that in that place, he had “commanded” a widow to provide for him.


As the widow was going to get a little jar with some water, the prophet called after her, “Would you also please bring me a piece of bread.”


It is only then that we learn of this widow’s dire situation. She turned to respond to Elijah. “As the Lord your God lives, I have no bread, only a handful of flour in the bowl and a little oil in the jar; and behold, I am gathering a few sticks that I may go in and prepare for me and my son, that we may eat it and die.”


There are several things about the about the conversation that interests me. First of all, the widow says to the prophet Elijah, “As the Lord your God lives.” 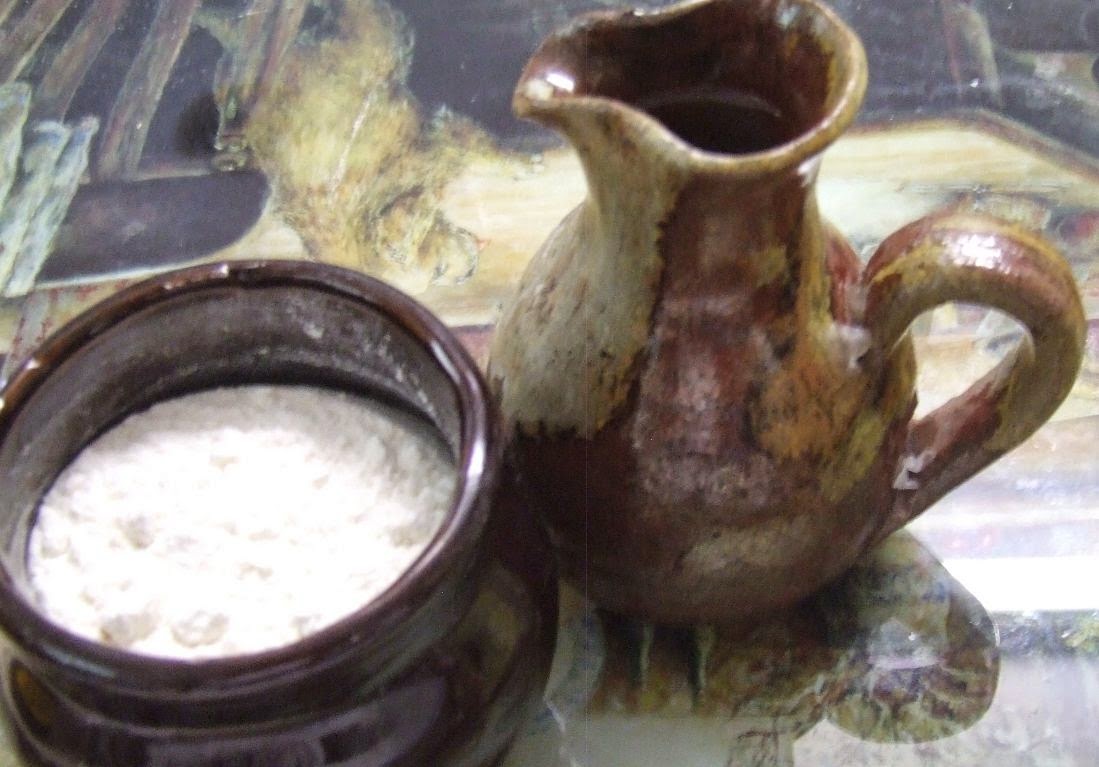 She must have recognized Elijah as a prophet of God, but we do not know how she knew this. There may have been more to the conversation than is recorded for us, but somehow this women realized who Elijah was. We notice in God’s instructions to Elijah, he told him that he had “commanded” the widow to care for him. We also do not know the form of this commandment. It is generally assumed that in saying this, God was simply indicating that he ordained that this would happen, without actually indicating this to the widow directly.


Perhaps this is so or perhaps she had in some way received some instructions from God. But the fact is, even though she lived in a pagan land, she at least knew about the true God. This is not to say that she was a follower of God, for in response to Elijah’s request for bread, she begins with the phrase, “As the Lord your God lives” (my emphasis).


Beyond that fact however, interesting to me was Elijah’s response to her after hearing of the distressful and pitiful situation of the widow and her son. She was already going to the trouble of getting Elijah some water, when he also requested some bread’ It was to be the last of the bread that she had. The fire that she was preparing to start was to cook what would be the last meal for her and her son, that they “may eat it and die,” as she put it.


Hearing this, we might expect Elijah to withdraw his request for the bread. After all, what self-respecting man would take the last meagre meal of a poor widow and her young son?
(I will conclude this post in a couple of days)
Posted by Donald Rhody at 7:19 PM