We drove today to the town of Jatibonico where there is a group of believers in a Pentecostal church who are about one half ways through the training material.  The pastor is a young, perhaps in his late 20’s, and speaks almost impeccable English.  He has a great thirst for knowledge.  He has begun a tiny and very humble library in his little church that now consists of about 25 books and a handful of pamphlets.


Before he showed it to us he prefaced the little tour with an introduction.  “You may be shocked and surprised by the very poor quality and quantity of our books,” he told us in perfect English, “but we are very proud of what we have started here, and to us it represents great effort.”


This young pastor has organized a discussion group that meets one night per week where those interested come to discuss some topic of common interest.  They are not only about Biblical studies, but may be about things such as philosophy and world events.  The object is, however, to discuss these events in light of what the Bible says concerning theses subjects.


Our missionary friend from Guadalajara has known this young man for about a year, and brought him a text book to study advanced Greek.  The church conference to which this Cuban pastor belongs sees no reason to study all of these things, and I think this young man feels a little frustrated at that.  He believes a Christian should be well-rounded, so that we can bring Christian perspective to all of life’s themes.  He would like to study further in a seminary, but the level in which he wishes to study simply is not available in Cuba.


One of the men in the Bible training class was a professor in the local university.  He was a slight man and spoke in almost a whisper, so that he was difficult to understand in the background of the street noise.  He had been, he told me, a professor of philosophy; concentrating on the philosophy of Carl Marx.  But then he came to understand the philosophy of Jesus Christ, and that it was far more than just a philosophy.  The professor explained to me that “he was redeemed by the blood of the Lamb.” He has now abandoned his former subject at the university, and now teaches history at the same campus.


07 January - At the Hotel in CIEGO de ÁVILA


This morning I sit with my morning coffee by a window in the restaurant of our hotel.  Today we are to return to and then back to .  As I sit here watching the steam rise up off of the coffee, I am looking out the window at a small group of soldiers smoking and laughing and cleaning their guns.  In the background I hear the whistle of a train.  From what the engineer told me of his schedule the day before yesterday, I believe it to be his – the same 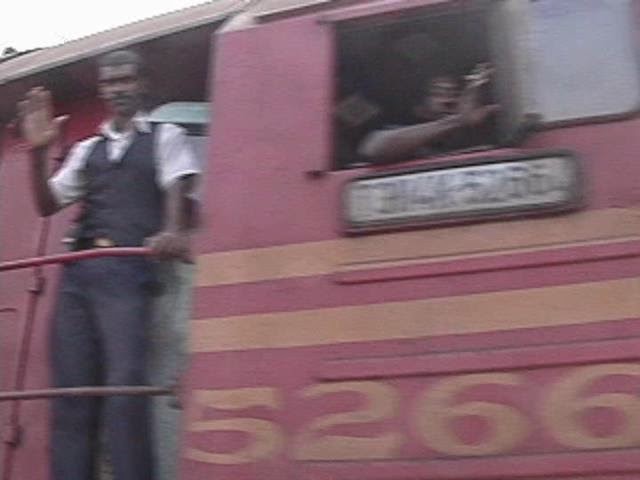 
This trip has been, for me, a very broadening experience.  I am always amazed to see what God is doing, and He is doing great things in .  It is an island in transition.  It is still a Communist regime; there is no doubt about that. The Revolution continues, to which the soldiers outside my window will attest, and which is declared by numerous billboards along the highways, (“We Need More Rebels, We Need More Revolution”).


But it seems the sound of repression against the church of Jesus Christ is more and more becoming a whistle out of the past, and the official atheism is being replaced with souls searching for God.  The church here, I think, is seeing growth like very few places in the world.  To me it has been a great privilege to know some of these brothers and sisters, and to help in some very miniscule way with their struggles. 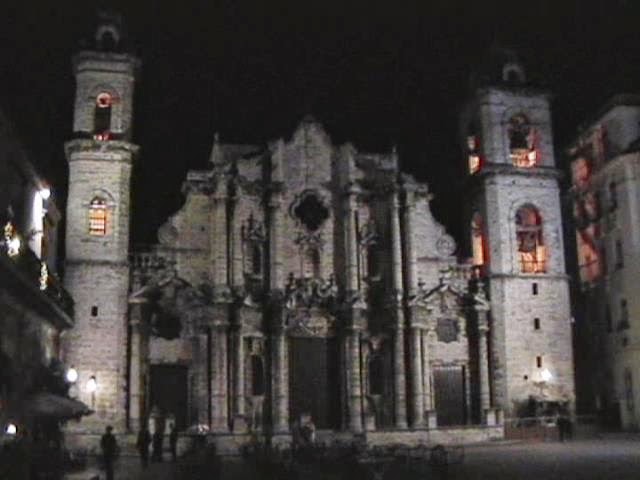 What we are seeing in is more than a revolution.  It is a movement of the Spirit.
Posted by Donald Rhody at 7:28 PM